Within just five days of availability, more than 1 million copies of PokÃ©mon Diamond and PokÃ©mon Pearl for the portable Nintendo DS have sold in the United States since Sunday’s launch.

That’s roughly 500,000 copies of two different games, but that’s just in America! The games have been out in Japan since September and they have sold over five million copies there. With PokÃ©mon Battle Revolution tying these titles into the Wii, the PokÃ©mon cash cow has plenty of milk left in her.

Will the increased popularity bring the franchise back into American popular culture? Will we see PokÃ©mon movies back in theaters for the first time in four years? 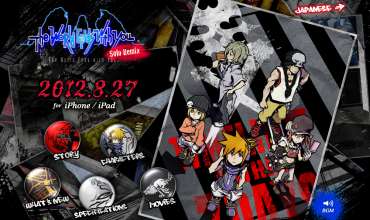 Before his return, reminisce over his past