Now, this is unfortunate. Just a few weeks ago, Nintendo surprised us by announcing NES Remix for Wii U during a Nintendo Direct broadcast. The title launched on Wii U eShop the same day. To promote the game, Nintendo held a worldwide contest to see how long players took to complete a specific stage. That all ended yesterday: Some opportunistic people exploited the contest by finding a way to repeatedly pause the game. Darn cheaters. 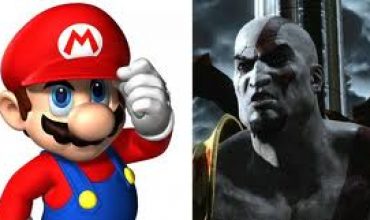 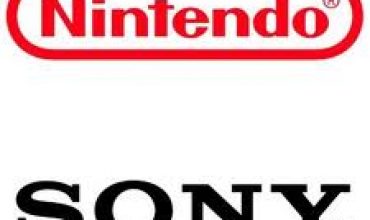