Pretty sure that I just snapped a picture of Hiroshi Yamauchi, the 14th richest man in Japan and Nintendo’s largest shareholder. What was Yamauchi-san doing tonight in LA? Well, looking after his former company of course! After all, he was once president of Nintendo of Japan!

Wii U will support TWO GamePads

The most impressive game at E3 was on Wii U 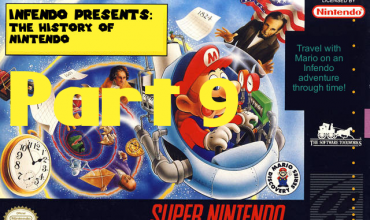