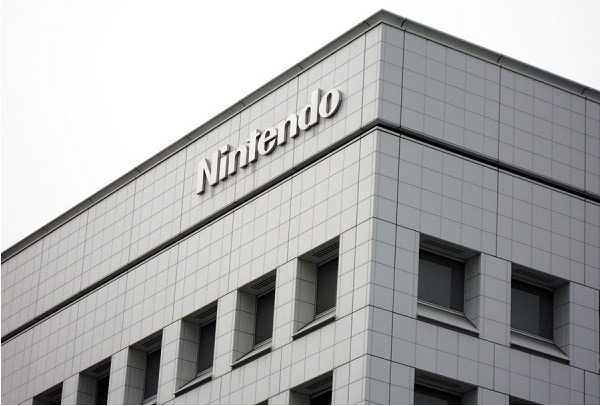 Let us begin with a review: In the original lawsuit, Interaction Laboratories (IA Labs) claimed Nintendo infringed its patents through technology in the Nintendo Wii, Wii Fit, Wii Fit Plus, the Wii Balance Board, Wii Remote, Wii Wheel, Wii MotionPlus, Wii Nunchuck and Wii Zapper. IA Labs lost that lawsuit in 2012 and, after a failed appeal in trial court, was ordered to pay Nintendo’s legal defense fees – which had to be pretty steep. Apparently, IA Labs thought so too. The company’s inability to pay resulted in a fire sale of its assets, including its patent portfolio, which Nintendo bought.  Here is what Nintendo had to say about the episode:

Nintendo’s track record demonstrates that we vigorously defend patent lawsuits, like the IA Labs lawsuit, when we believe we have not infringed another party’s patent. This includes holding those who sue Nintendo responsible for the costs and expenses incurred in patent litigation,” said Richard Medway, Nintendo of America’s vice president and deputy general counsel. “Nintendo has a long history of developing innovative products while respecting the intellectual property rights of others.

During friendlier times, IA Labs was in talks with Nintendo from 2007-2008 about licensing its technology to Nintendo.  IA Labs also wanted to license a special device, named Sqweeze, a controller for PC and Wii designed to heighten physical activity during gaming. Apparently none of those plans ended well.