Note: This information was from a press release from Nintendo. 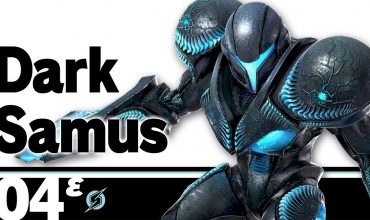 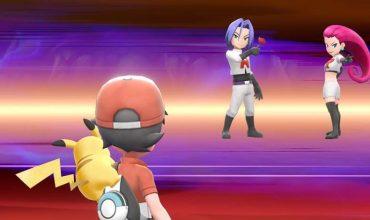