Nintendo UK has released a new trailer for the upcoming Kirby: Triple Deluxe for the Nintendo 3DS. The trailer spotlights Kirby’s new deluxe abilities that allow the pink puffball to change environments and move objects to progress through each level. In addition, Kirby’s deluxe power-ups will be enhanced through the 3DS’s built-in gyroscope. The game will also include a four-player multiplayer mode. All in all, it’s more of the same but with a different twist for Nintendo’s pink protagonist.

Kirby: Triple Deluxe is slated for release on the Nintendo 3DS in North America and Europe on May 2 and May 16, 2014 respectively.

The New Nintendo 2DS XL: All the Tech, Zero Depth 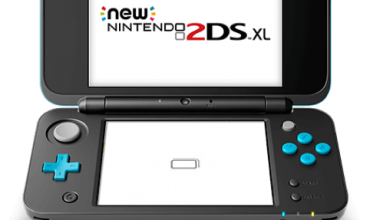