Regarding playability with the new Revolution controller, Mortal Kombat creator Ed Boon had this to say: “It’s like your holding a television remote and you have that directional pad and you have a big A button next to it. But there’s not five or six buttons to give you all of these functions, so maybe they will compensate but tilting one way for blocking or another way for attack. But that is so dramatically different. So it will either be one of the biggest hits in the world or a big failure. I certainly hope it does well.” 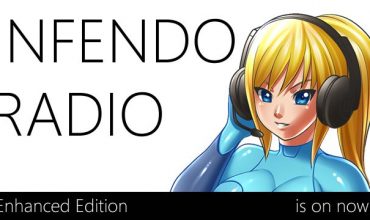