Platformer fans will be pleased to know that Double Fine Production’s upcoming title, The Cave, has been officially confirmed for release on the Wii U. The game’s director, Ron Gilbert, broke the news via Twitter and later stated that it will available for download in early 2013. Sega will also be taking care of publishing duties for the single-player platformer.

The Cave tells the story of seven characters from various parts of space and time. The characters soon stumble upon a cave that is later revealed to hold a dark secret. Gilbert mentioned that the characters will “learn something about themselves and who they might become” during their discovery. The game will have a “Metroid-vania”-esque exploration, in which the characters will be able to gain access to different areas with the help of new objects as they progress.

Also of note, the project is unrelated to the Double Fine Adventure that was funded through Kickstarter. 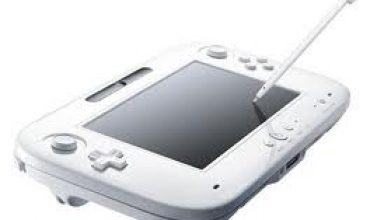 Dear Nintendo of America: Could you please make us more trailers like this one from the UK?