Hey there fam! Colt’s back with another Colt’s Choice! This game is pretty quick just like this article so without further ado, let’s get to it!

My pick for this week is a game called One Night Stand. This game isa visual novel where you wake up next to a random girl after a one night stand! Talk to her and search her room for clues about what happened the night before! Each playthrough takes less than an hour tops. There’s 12 different endings and every time you unlock a new ending, you’ll see in a gallery the decision that ultimately chose that path! With that you should average about 8-10 hours, with each path short enough to see if you’re interested in the visual novel genre.

This game retails at 4.99 and honestly, it’s a nice little time waster! I have never been big into visual novels or replaying a game, but this has got me interested in seeing all the paths you can take, and with each one being less than an hour, I can crank out one or two full playthroughs a night with my busy schedule!

So there you have it fam! What do you think? Let me know down in the comments section below and as always, until next time…. GAME ON!!! 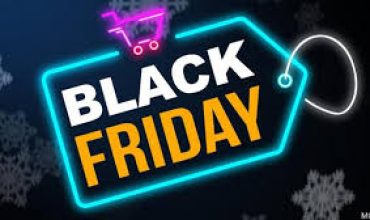