As long as he’s happy. 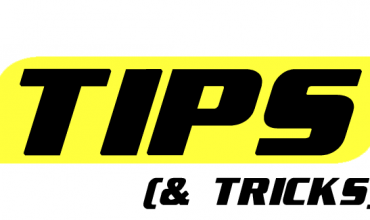 Sneak Peek: Nintendo eShop for the Wii U

Take a trip down memory lane with retro Nintendo memorabilia