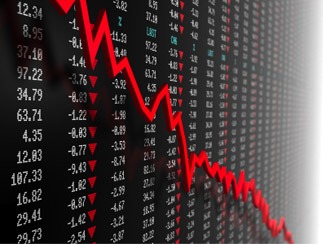 With video games sales in the United States starting to take a tumble, Doug Creutz of Cowan and Company offered his two cents as to why this is happening: Nintendo is to blame.

“Everybody needs to realize that the Wii software segment is trending down 50 percent year over year, and has been for the last 12 months. That is a massive decline. There’s no way you could not have a decline overall with that big of a decline in that portion of the software.”

For as many analytical observations of the video game industry’s up-and-down monthly profits that I’ve seen, it seems to be a huge stretch to blame Nintendo for declining sales. Sure, one could say that Nintendo created a slight shift this generation in the form of motion and casual gaming, but are they really the culprit? Discuss!