Proving that Nintendo listens to its fans, the long-anticipated Legend of Zelda: Majora’s Mask 3DS remake is on the way. Today’s Nintendo Direct opened with a haunting announcement trailer for the game, which will hit shelves in Spring 2015. Nintendo president Satoru Iwata revealed that the developers of the remake have done their best to “maintain the original level of challenge while keeping it accessible for anyone.” The goal was to make the “gameplay experience as smooth as possible.”

Majora’s Mask was originally released on the Nintendo 64 in 2000. It is regrettably a game I never got very far in, despite my deep admiration of its predecessor, Ocarina of Time. The upcoming 3D remastering of Majora’s Mask may be the version of the game I finally beat. What are your thoughts? 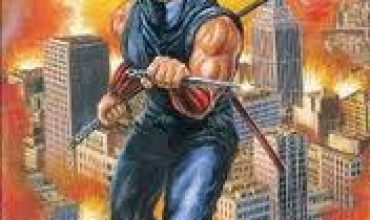