2008 was one of the best years for Nintendo games in recent memory, but the lineup for ’09 has it beat. In the coming year we’ll see mindless violence, classic platforming, new paths blazed in motion control and game design, cherished franchise revivals, and nostalgic throwbacks galore. Kiss your checkbook goodbye: it’s Infendo’s Most Anticipated games of 2009!

10. Dead Rising: Chop Til You Drop 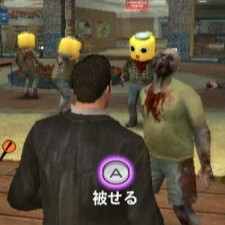 Despite poor reception at public showings, gamers stand by their love of mindless zombie mayhem, and the Zombie loving Nintendo fans have been waiting on this once for quite awhile. Trapped in mall with the undead, able to use anything as a weapon? Classic. If Capcom can clean up the visuals and up the zombie count, Dead Rising could be a certifiably undead hit. 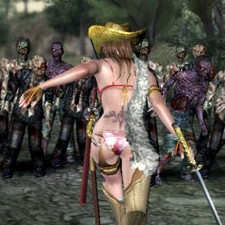 Remember what I said about zombies and gamers? The same thing goes for bikini-clad Asian chicks with an attitude. Just the name “Bikini Zombie Slayers,” sounds ridiculous and awesome. It may be a ploy to take advantage of our love for sex, violence, and zombies, but it’s a conservatively priced ploy! Slated to be a budget title, Onechanbara looks to be a fun romp though rotting flesh in a skimpy outfit. It’s more appealing than it sounds. 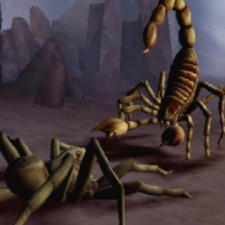 THQ surprised us in 2008 with de Blob, and hope to do it again with Deadly Creatures. Said to be pushing the WIi’s graphical capabilities, Deadly Creatures sees players fighting their way up the food chain as either scorpion or tarantula, eventually facing the ultimate predator – Man. With characters voiced by Dennis Hopper and Billy Bob Thorton, Deadly Creatures could be a treat for gamers who aren’t squeamish about creepy crawly things. 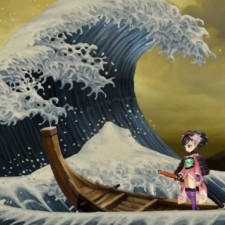 A spiritual successor to Odin Sphere for the ps2, Muramasa: The Demon Blade continues VanillaWare’s legacy of beautiful 2D sidescrollers that fly right under the radar of most gamers. Taking place in Japan’s Genroku era, players fight to resolve a power struggle over a pair of cursed swords. With beautiful hand drawn graphics, smooth animation, and classic 2D action gameplay, Muramasa definitely stands out as a game to watch for in 2009. 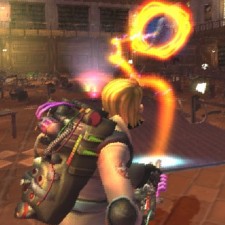 Dead Rising and Onechanbara will give you a chance to save the world from the undead in 2009, but in Ghostbusters you’ll be saving the world from the just plain dead. This well loved franchise makes it’s heavily anticipated return in the form of a new video game, and the 1980s kid in me couldn’t be more excited! Use the Wii Remote as a proton gun, bag some ghosts, save the world? Count me in. Designed specifically for the Wii and featuring voice acting from the original movie cast, Ghostbusters is primed to rock our nostalgic socks off! 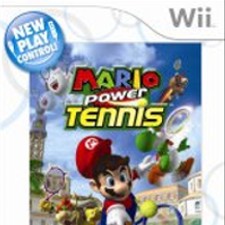 One of the curses of motion control is retrospect. It has you going back to classic games, telling yourself how awesome it could have been with Wii controls. Nintendo aims to make your dreams of classic waggling come true in the form of “New Play Control!!!” Gamecube re-releases in 2009. Resident Evil 4: Wii Edition showed us how much Wii controls can add to a game, and New Play Control!!! games look to be a great way to enjoy some gems you might have missed the first time around. 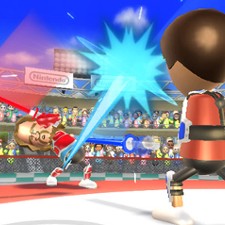 Wii Sports introduced new generations of young and old to the wide world of Nintendo, and still stands out as having some of the best use of motion control on the Wii. Nintendo takes this follow up a step further by introducing the Wii MotionPlus peripheral, giving the player 1:1 motion control of everything that happens on screen – taking motion control to the next level. MotionPlus control goes far beyond basic swing mechanics or waggle button replacement, it gives your motions a real-time representation in the game – the gameplay potential is overwhelming, and this revolution starts with Wii Sports Resort. 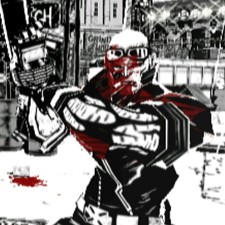 It’s been said that 2009 is going to be a year for the hardcore gamer – and it’s certainly true of Sega’s MadWorld. In a dark alternative comic-book themed world, you’ll take place in a murder game show where the only color is blood. A grotesque, bloody, mature title in the most raw sense possible, MadWorld aims to bring a hardcore attitude to the Wii. The black and white world looks awesome, and renders the farthest draw distance seen on the Wii yet. Pushing violence, action, and graphics to the limit on the Wii, MadWorld is tailored to gamers who are looking for some serious gore in ’09. 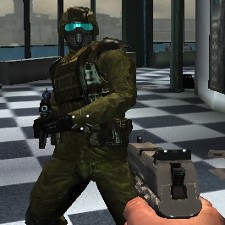 With every first-person shooter release the Wii has seen, the controls have only gotten better – and the guys at High Voltage software aim to knock the bar up another notch. With a custom engine designed to push the Wii to it’s limits, Wii-Speak functionality for online play, and a developer that listens to and implements fan feedback, The Conduit is shaping up to be the best shooter yet for the Wii. 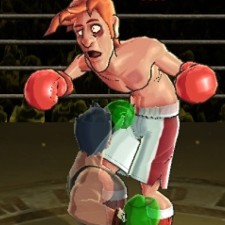 Classic franchise games like Mario Kart and Smash Bros. thrive on Wii, and Punch-Out!!! is the next big franchise revival to hit the console. It’s been over fourteen years since the last Punch-Out!!! for the Super Nintendo, and fans have been waiting. After teasing us with the Little Mac assist trophy in Smash Bros. Brawl, Nintendo announced Punch-Out!! for Wii in October for release in 2009. Not much is known about this revival, but we know Little Mac will be facing long time rivals Glass Joe, Von Kaiser, and King Hippo. The original Punch-Out!!! on NES still holds up today as a classic example of great, simple gameplay – if Punch-Out!!! for Wii can retain this feeling of simplistic pure fun, it’s sure to become an instant classic in the Wii library.

What are you looking forward to in 2009? Let us know in the comments.

What developer would you like to see take over your favorite Nintendo franchise?

Top 10 Things That Annoy Me About the Wii

The 16 most ridiculous-looking, cringe-inducing Wii lifestyle photos of all time