Mario Kart Wii Fact Sheet (Nintendo)
The worldwide race is on with a whole new set of tricks, tracks and ways to play.

Game storyline: Drawing on courses and battle arenas from every game in the series â€“ not to mention tons of new ones â€“ the true king of the Mushroom Kingdom racing circuits will finally be crowned.

How to progress through the game: Place first in Grand Prix circuits or clear skill-based missions to open up increasingly difficult and thrilling circuits. Players can have multiplayer races on any open courses or battle in arenas.

Special powers/weapons/moves/features: Whether racing around an obstacle-filled track or battling in an arena, drifting and tossing items are the keys to Mario Kart success. Players can shake the Wii Remote while launching off a ramp to pull off a trick that will temporarily boost their speed. When riding a bike, players can gain additional speed by flicking the Wii Remote up and popping a wheelie.

Control: Mario Kart Wii is compatible with four different control schemes, so players can customize how they want to play:

Reggie gets his ride pimped at L.A. Auto Show 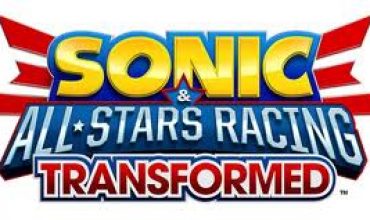 New Game Get – Nintendo releases for the week ending May 3rd