The release of Hyrule Historia had the video game world abuzz with the official Zelda Timeline(s).  So much so, that it quickly dethroned 50 Shades of Grey on Amazon as it took the #1 spot!

Dark Horse Books has announced that it will release a limited edition of the book.  Although there is not expected to be any additional content, compared to the standard version, it will feature a faux-leather hardcover debossed with the symbol of the Gate of Time.  The pages are also gilded in gold, to give it a more aged appearance.

The quantities are limited to just 4000 copies and will sell for $69.99.  Although it is not yet available for pre-order, you can sign up for an email alert when it does become available.

Here is an update on the Limited Edition :

Orders will ship on February 12 – two weeks after the normal release. It also seems as though the Collector’s Edition contains eight fewer pages.

The actual book will be released on January 30th, 2013

Don’t forget to visit our Wii U Give-a-way (sponsored by NintendosForSale.com) 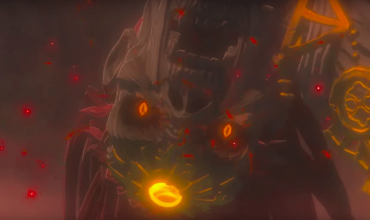