DuckTales: Remastered will be released on various major platforms beginning this August. Say it with me: Woo-oo!!!

The WayForward-developer and Capcom/Disney co-published remake of the NES classic will finally hit the PC, PS3, and Wii U on August 13, followed by the Xbox 360 version releasing on September 11. DuckTales: Remastered will be priced at $14.99. In addition, a boxed retail version of the digital title will be available for $19.99 and will include a collectable DuckTales pin.

To coincide with the release of DuckTales, Capcom and WayForward will provide videos (titled Duckumentaries) every other week to detail the game’s development and series history. You can watch the first Duckumentary above. 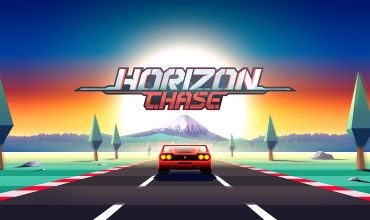 Remember these? The best catch-phrases in video game history