That’s right. The highly anticipated, Super Mario Galaxy, has reached 700,000 preorders in Japan alone. Preorders in Japan started not to long ago, which makes the number even more impressive. This information comes from Crown Jewel Blog, a respected Japanese blog that covers just about every genre of entertainment. A very rough translation of the article spills the info…

…As for the number of incoming orders of Wii â€œ[mariogiyarakushi]â€ where now sale is planned in end of the month
It became the successive highest approximately 700,000 book as the title for Wii….

This surprising number of preorders really shows what Japanese gamers want, though after watching Galaxy’s prologue…you understand why. I’m not sure what the current numbers are for the US or Europe, but I’m sure it’s growing. Just one more month! 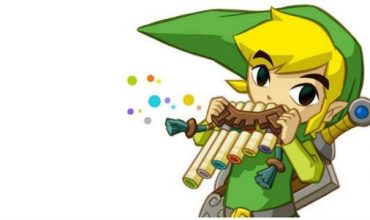