Gamespot managed to grab the official release date for the just announced Animal Crossing game for the Wii. Animal Crossing: City Folk is set to release on November 16th, 2008. It is still unknown at this time whether, or not Nintendo’s new WiiSpeak microphone will launch on the same day, but it would make perfect sense to have it coincide with the games release.

My feelings on The legend of Zelda: Spirit TracksUpdate: The E3 Hands On 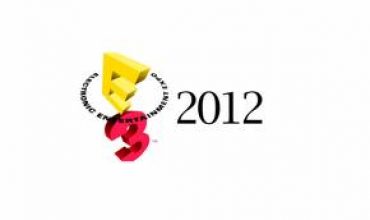