Ever since the release of the DS in 2004, Nintendo has pretty much abandoned software support for the GBA. Not that it was a bad choice since Nintendo still went on to sell a total of 80.02 million GBAs within 6 years. It’s gone through a number of holidays, always a top seller for video games and just toys in general. The future of the GBA didn’t look bright when Miyamoto and company were asked about it at E3.

“This year in our marketing you really won’t see much push against Game Boy itself, so it will kind of seek its own levelâ€¦”
-George Harrison

Before the GBA is put down for good, I’ve compiled a list of titles you should try to pick up before they’re gone. All of them are $19.99 and under and are a good pick-up during these short software droughts:

Which other GBA games should be on the list? 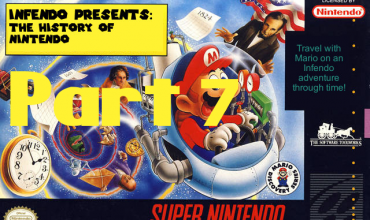