The chart above is a comparison of the worldwide sales of each of the 3D Zelda console games. A 3D chart comparing 3D Zelda salesâ€”cue the mind blow!

More than a decade since its release, 1998’s Ocarina of Time stands as the best-selling 3D Zelda game to date with 7.6 million copies sold.

The latest entry in the series, Twilight Princess, is gaining on the legendary Nintendo 64 classic, selling a combined 6.43 million copies on Wii and GameCube in less than a year. The charming Wind Waker has fought off cold-hearted critics with 4.55 million sales. 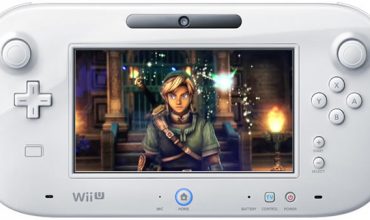 Pause Menu: What do you hope to see in the new Legend of Zelda?