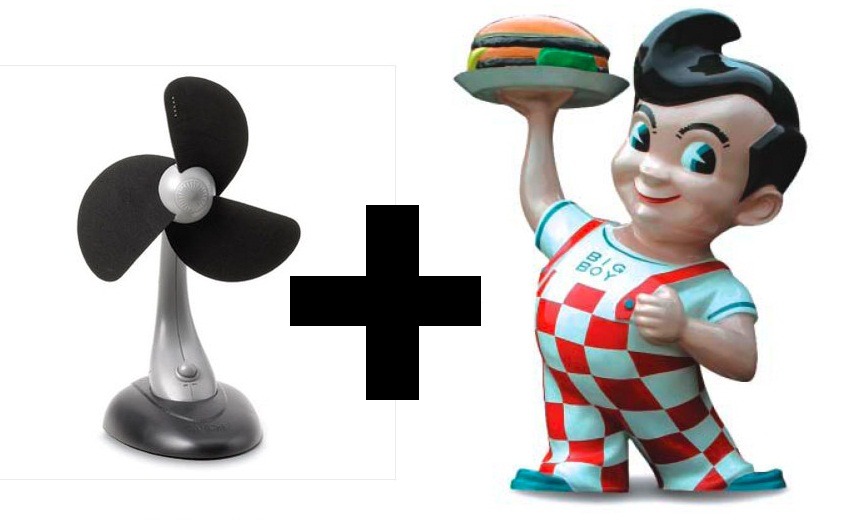 If you would have asked me just 4 years ago what the be all end all video game system was, I would have told you without even thinking about it the Nintendo Wii. I was fresh off my first couple playthroughs of Twilight Princess, and still having friends over every weekend for a Wii Sports Tennis tournament. Then something happened. I purchased my first non-Nintendo console….ever.

Now before all the pitchforks come out, I LOVE LOVE me some Nintendo. If I could only own one console it would most definitely be one that has an Italian plumber for a mascot. That still doesnâ€™t mean that stepping outside the box was a bad thing.

Before my first ever console purchase that didnâ€™t have the Nintendo logo, I swore off everything non-Nintendo and turned a cold shoulder to anyone whom wanted to tell me any different. I was a fanboy, a Nintendo fanboy to be precise. Nintendo hadnâ€™t let me down yet, so why should I consider another console? Sure, I may have gone over to a friendâ€™s house to see him playing a Sonic title on his shinny Genesis console. Was I a bit jealous? Of course. But at the end of the day I wanted my video games to have Mario and Link so I felt alright letting Sega do what Nintendidnâ€™t. I was just fine with my SNES thank you. But what games did I miss out on because of this fanboyism? Was I so blinded that I could have missed out on incredible titles on other consoles?

This, my friends is why I converted….the games. Why did I have to choose between Mario and Sonic? What if I wanted to play Metroid and Halo? There are so many different game experiences on each console that it seems silly to side yourself with one or the other. I want it all!

So why is it that we defend our beloved Nintendo so vehemently? I for one do so because they have rarely let me down. For the most part, when I play a Nintendo published title I know Iâ€™m getting a highly polished game that plays just right. I know that the game has been tested and tested and tested some more until it was baked up just right into a delicious Nintendo pie. That doesnâ€™t mean that Microsoft cake and Sony pudding isnâ€™t sweet also, just different.

So whatâ€™s the moral of the story? Well, the point I am trying to make here folks to not knock it until you try it. How many people do you know that completely dismiss anything Nintendo because itâ€™s “kiddy”? Those unfortunate souls will have missed out on some of the best games the industry has to offer. The same is also true in reverse. For me, I missed out on awesome titles like Gunstar Heroes, Shining Force and Shinobi all because of my blind hatred of all companies not named Nintendo. Itâ€™s ok to pick favorites, just be sure to check out the grass on the other side of that there fence as well.

God save the Queen — and Nintendo

Wondering what Link is doing this December?