So it’s really strange. The world of Pokemon is so unique, yet some characteristics from different evolutions appear on different PokÃ©mon.

What do you guys think? 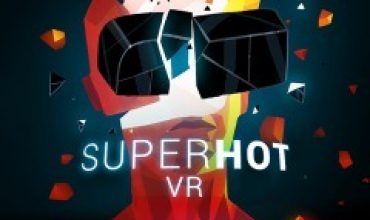