For 16 days, there has been a battle of wits raging on in Rio de Janeiro between mighty men, ferocious women, and those who can jump over things real good. Wait, isn’t Mario the best jumper… Like ever?

Enter Shinzo Abe, Prime minister of Japan and Mario impersonator. This past Sunday, Abe made an appearance at the closing ceremonies  of the Olympics to usher in the Japanese era of the Olympics.

You see, in 2020 the Olympics will be held in Tokyo, Japan, and as such, seeing as how Mario is one of the most recognizable characters in the entire world,  why wouldn’t you have the prime minister of Japan emerge out of the warp pipe dressed as Mario to promote the games?

While this video may be old news for some ,I hadn’t watched the closing ceremonies so I was unaware of this spectacle.

One question remains, where the heck was Sonic! 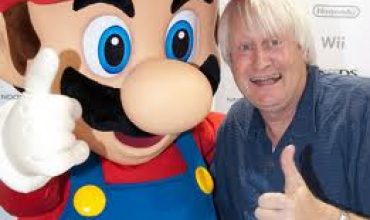