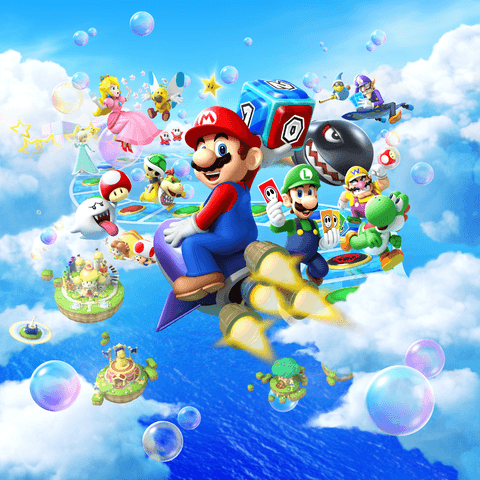 Mario Party: Island Tour will not feature online multiplayer, according to a Nintendo representative at a recent demo event.  The game, however, can be played using one card in Download Play. Island Tour is Mario Party’s début on 3DS. The title marks the series’ third portable entry, preceded by Mario Party Advance and Mario Party DS.   Mushroom Kingdom’s beach party starts November 22 in North America, Winter 2013 in Japan and 2014 in Europe.