“With Twilight Princess, we challenged ourselves to create the most vast and realistic world the series had ever seen, but we didn’t feel that we were able to fully complete this objective,” Aonuma told IGN, adding that the focus on expansive overworlds and realism will serve as “a starting point for our improvements to the series.”

Nintendo is expected to detail the next Zelda in June at E3. Little is known about the game thus far, although it will use Wii Motion Plus and depart from the traditional flow of previous games.

We’re Number One – top sellers for the week 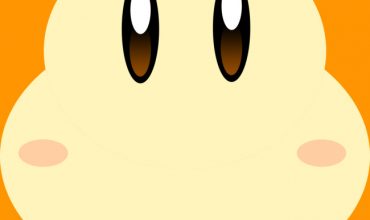