As the new Twewy site became active within Sqaure Enix, the internet became abuzz with the possibility of a sequel.  Unfortunately, the other day, we found out it could be for iOS.  Today, the site has fully loaded, and speculation of an iOS port have become reality.

Why would Square Enix do this?  Personally, I think it is to help explain what Twewy is to the masses.  Dream Drop Distance brought the characters to the forefront, and raised everyone’s curiosity.  This is the perfect way to introduce them to anyone that has not yet played the game.  I believe that Square Enix will do a good job on the port.  If any of you have played Final fantasy I, Final Fantasy II, final fantasy III, or any of the installments of the Chaos Ring series, you will know that Square Enix has not written off the iOS as a valid gaming system.  In fact, the Chaos Rings Series has become one of my favorite series.

What are your thoughts on the iOS port? 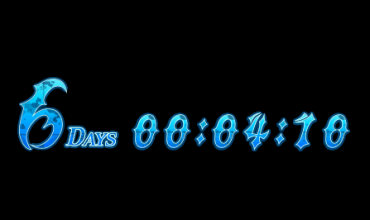