This was sent to us from an unconfirmed source via email. It is pure speculation, however. The individual claims to have access to non-public info, but says he only works in marketing and not in actual development. Apparently, it depicts an ad campaign to be launched at the same time as the Xbox 360 release later this year.

Personally, I think a March 2006 release to be too early, but your guess is as good as mine. I do like the ad’s sophistication though, whether legit or not. UPDATE 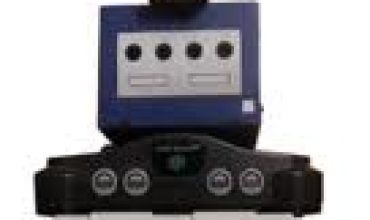 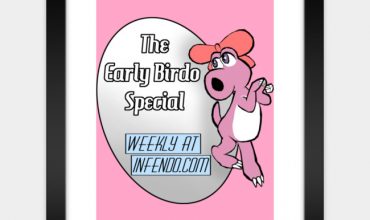