Following the news, the company’s stock priced jump, as investors expect Nintendo to unveil a revamped 3DS that day, reportedly one with a head-scratching second analog stick and a de-emphasisÂ on 3D. (!)

Not sure if that would excite the masses. But who knows, Nintendo has surprised us before.

Either way, what would Nintendo have to show on that day to get you to buy a 3DS?

Review: Biogenik battery – Less of a savior, more of a backup plan 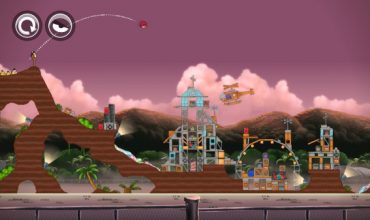